Dominique Preusse is born in Hildesheim, Germany, on the 25th of July in 1988. After his graduation and several internships in the theatre and film business, he attends Medienakademie Berlin, where he specializes in directing. In 2012 he graduates and pursues his studies at Université Paris 1 Panthéon-Sorbonne. After one year in Paris he decides to attend École Supérieure d'Audiovisuel, a Toulousian public film school, to complete his master in directing. In his films, Dominique explores his characters' personal freedom. Dance is an important tool in his work. Until today he has worked on various short films and music videos, mostly as writer and director, partly also as director of photography or editor. Besides his work in the film business, he passes on his knowledge to young high school filmmakers.

END_OF_DOCUMENT_TOKEN_TO_BE_REPLACED 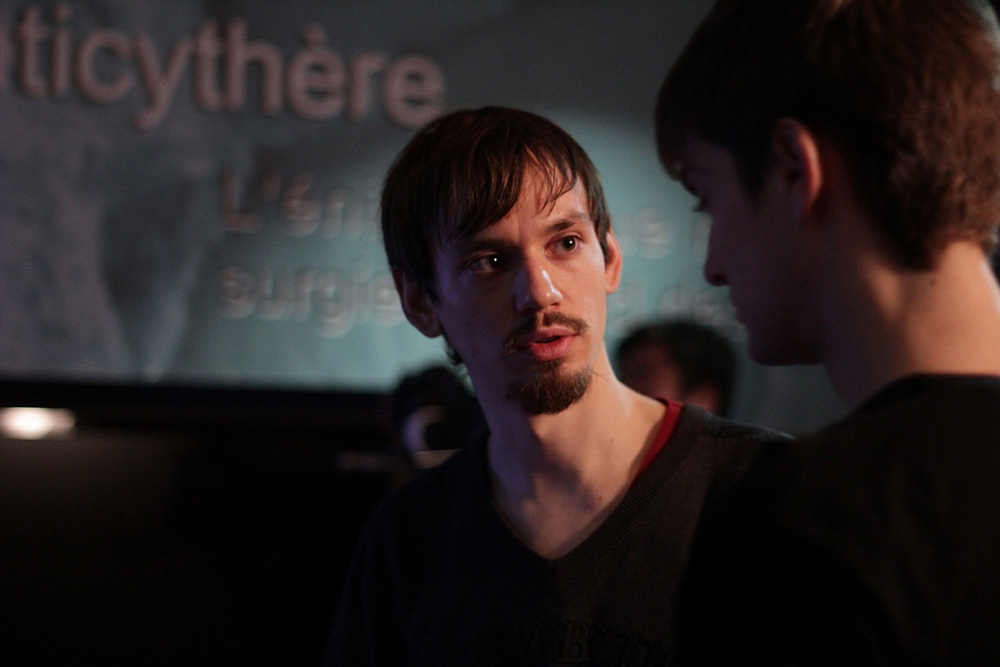 Born in Taiyuan, China. Young director and photographer, he holds a Master's degree in Cinéma & Audiovisuel from the University Paris 1 Panthéon-Sorbonne, and a Licence in Animation from the Cinematic Academy of Pekin. He also directed advertisements and tv reports for a Chinese TV channel in Paris.

END_OF_DOCUMENT_TOKEN_TO_BE_REPLACED 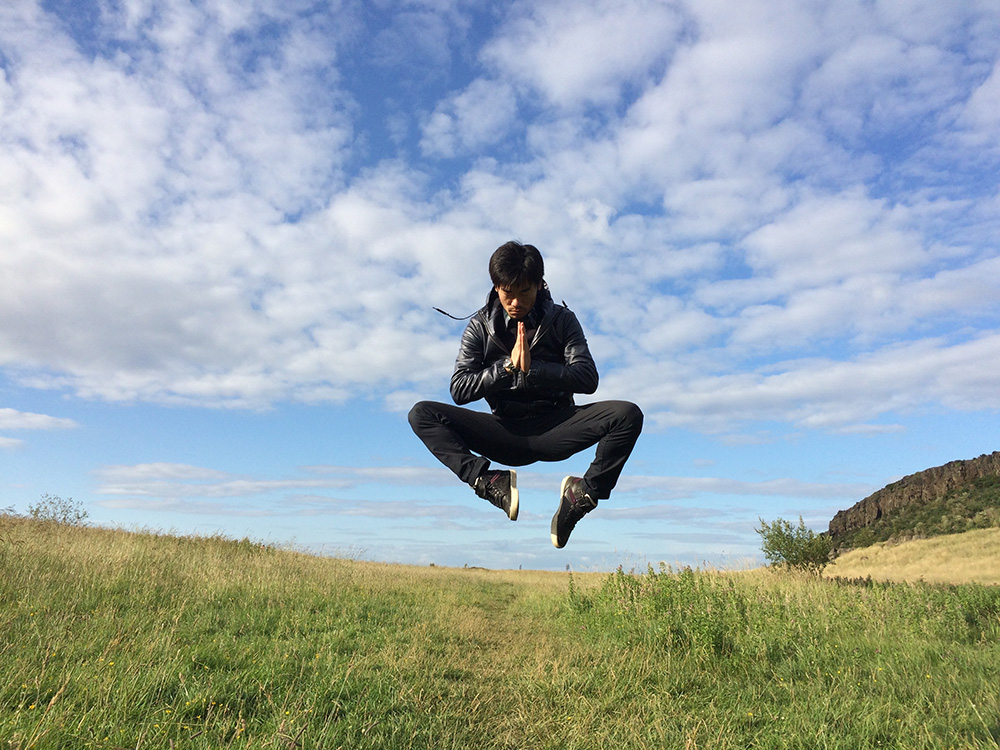